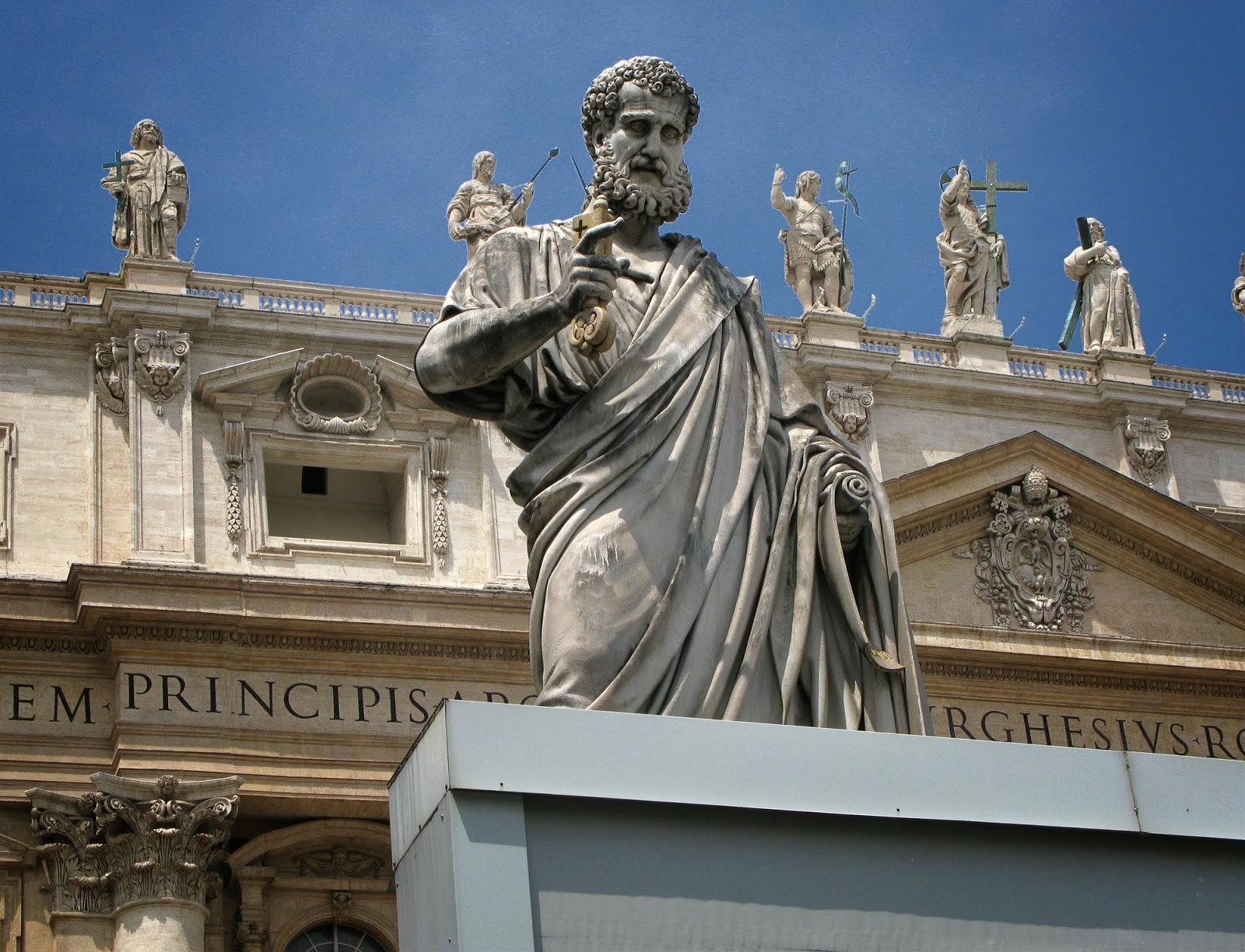 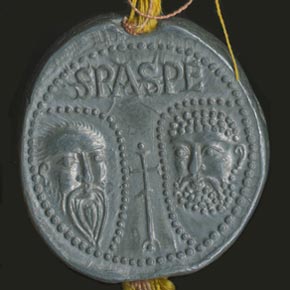 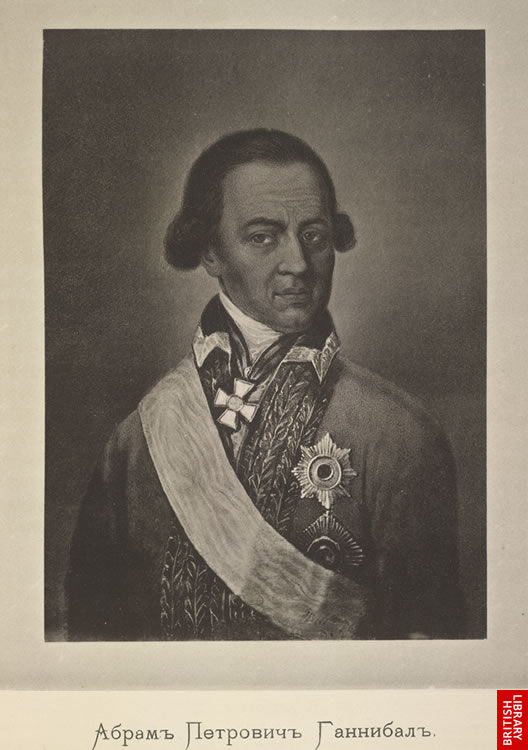 Although the vast majority of African Americans are unfamiliar with Pushkin's monumental works, most students of literature are at least aware of his "Blackamoor of Peter the Great," an unfinished romance which relates the biographical data of the poet's great-grandfather, Ibrahim Petrovitch Gannibal his black great-grandfather.

Some early critics wrongly suspected that Pushkin attempted to aggrandize the African lineage of this black forebear by playing up the family tradition that he was an Ethiopian princeling. However, Pushkin certainly did not need to embellish his ancestor's own personal history. For the accomplishments of Ibrahim Petrovitch Gannibal are proof of what any man - despite his colour - could rise to, given the opportunity. Ibrahim was treated as no less than a member of the royal family at court and, in the biographical notes on him written either by his wife or by someone in her family shortly after his death, the following statement is made:

"....he (Peter) wished to make examples of them and put (Russians) to shame by convincing them that out of every people and even from among wild men - such as Negores, whom our civilized nations assign exclusively to the class of slave, there can be formed men who by dint of application can obtain knowledge and learning and thus become helpful to their monarch."
Russian Nobility To a divine rights monarch like Peter whose relationship to a nation of serfs was entirely paternalistic, a child as a personal gift or possession could only be regarded as one of his own kith and kin. Indeed, at the eight-year old Ibrahim's baptism, the Emperor himself was his godfather, while his godmother was the Queen of Poland.

Although, as we now realize, no Blackamoor at any 18th century European court was merely decorative, in Ibrahim's case, Peter's expectations for him were as loaded with responsibility as those he would have had for his own son. If he was the Emperor whose patriotic duty it was to drag Russia spiritually and intellectually out of its Byzantine backwardness and into the future of the Enlightenment, then it would literally be Ibrahim's responsibility to care for his adopted country's physical formation and his defence of it. In 1717 the young blackamoor was sent to France for an education in both civil and military engineering. He studied at the Ecole d'Artillerie of La Fere under the brilliant Bernard Forest de Belidor and afterwards, at the Ecole d'Artillerie of Metz, an institution founded by the illustrious Sebastien Le Preste, Marquis de Vauban.

Besides the education which prepared him for his long life of government service, Ibrahim returned from France with something he obviously regarded just as importantly - a name. Like any black kid today reaching back through time to clutch at whatever historical straw of affirmation he can reach for, Ibrahim not only identified as his model but appropriated as his surname that of the Carthaginian general, Hannibal. Although it could be argued that like Hannibal, he knew that he too would soon enough attain the rank of general, Ibrahim's choice probably betrayed an almost adolescent edge of race conscious defiance considering the threat this Punic potentate had once posed to Rome. Perhaps a better understanding of what Ibrahim intended to imply with his new name can be gathered from what we know today regarding one of the stock theatre characters of his time. Sofonbisba, a relative of the historical Hannibal, was easily the most popular of the 18th century heroines. During that period alone more than forty works, either operas or dramas, were composed with hers as the central story. It would appear that the proud African queen who fought Roman occupation to the point of committing suicide had become the personification of independence for a number of European states that were growing increasingly irritated with Hapsburg hegemony.

MORE FROM MARIO DE VALDES Y COCOM
What Might Have Been...
Valdes continues to trace Pushkin's black ancestry as it moved through Europe's royal families in this article from Majesty Magazine. (December 2008)
Considering that the defining line in a family's history was its patrilineal descent as it was just about anywhere else in the western world, Pushkin's preoccupation with his African ancestry is all the more telling since Ibrahim Gannibal was his maternal great-grandfather. Furthermore, Nadja, his mother, was through her own mother, a descendant of the same Pushkin forbear from whom her husband Serge descended. This is genetically interesting since it explains why the poet, who is generally but mistakenly accepted as an octoroon, looks perceptibly blacker.
M