The BIOS and CMOS are often times thought to be the same thing, but they are not. They are two different components of a computer, but they do work together to make the computer function properly. 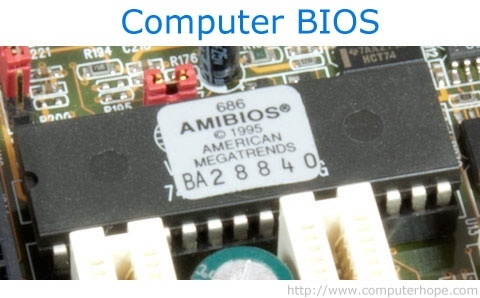 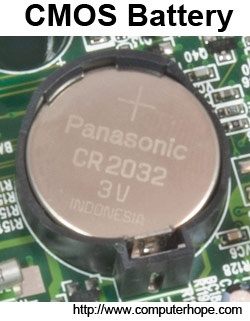 The BIOS program on the BIOS chip reads information from the CMOS chip when the computer is starting up, during the boot up process. You may notice on the initial start up screen, called the POST screen, an option is available to enter the BIOS or CMOS setup. When you enter this setup area, you are entering the CMOS setup, not the BIOS setup. The BIOS chip and program cannot be updated directly by a user. The only way to update the BIOS is using a BIOS flash program called a BIOS update, which updates the BIOS to a different version. These updates usually are provided by either the motherboard manufacturer or the computer manufacturer.

The CMOS setup lets you change the time and date and settings for how devices are loaded at start up, like hard drives, disc drives, and floppy drives. The CMOS setup lets you enable and disable various hardware devices, including USB ports, the onboard video card and sound card (if present), parallel and serial ports, and other devices.

The BIOS and CMOS are often thought to be the same thing, but they are not. They are two different components of a computer, but they do work together to make the computer function properly.

The BIOS, or "Basic Input/Output System", is special firmware stored in a chip on your computer's motherboard. It is the first program that runs every time you turn on your computer. The BIOS performs the POST, which initializes and tests your computer's hardware. Then it locates and runs your boot loader, or loads your operating system directly.

When you make changes to your BIOS configuration, the settings are not stored on the BIOS chip itself. Instead, they are stored on a special memory chip, which is referred to as "the CMOS." CMOS stands for "Complementary Metal-Oxide-Semiconductor." It's the name of a manufacturing process used to create processors, RAM, and digital logic circuits, and is also the name for chips created using that process.

Like most RAM chips, the chip that stores your BIOS settings is manufactured using the CMOS process. It holds a small amount of data, usually 256 bytes. The information on the CMOS chip includes what types of disk drives are installed on your computer, the current date and time of your system clock, and your computer's boot sequence.

CMOS: It is a RTC battery with chip which stores date and time for your system, till 90s it was also used for saving user setup data, but later came the system without CMOS support, so in that scenario whatever the settings user has done can't be stored in RTC, hence with every new boot system used to boot with default settings, but BIOS took care of it by saving this data in nonvolatile memory.

BIOS: It is a firmware that initializes hardware for your system and performs checks to make sure everything working properly and passes control to Operating System. This is stored in nonvolatile memory chip, BIOS also accesses CMOS to get current date and time and some other functions.

Anyways with or without RTC/ CMOS you're BIOS can work.

When we use the term BIOS usually we mean the collection of software on the BIOS chip. Think of it as a folder, where there is a file for every hardware. One of the files on BIOS, is for accessing CMOS which is a different chip.

When we say get into BIOS at startup, it is really that program inside BIOS, that accesses CMOS (It is a CMOS editor). In CMOS, you can change some settings related to your hardware and how the computer starts. BIOS softwares will then use those settings at startup. Thus a CMOS editor is equivalent to a BIOS settings editor, and some may refer to it as a BIOS editor.

While BIOS is on ROM (Read only Memory) CMOS is on RAM. This means changing BIOS can only be done through flashing while CMOS can be accessed easier through a CMOS editor. (and that does not have to be the CMOS editor in your BIOS, but it's hard/impossible to find an alternative as how the settings are stored depends on your BIOS, and also because Windows OS does not provide an interface to those settings. However HP BIOS has support for WMI and thus makes their CMOS editor in windows possible. Also Dos and Linux do provide you with ways to change CMOS Memory). CMOS Memory is maintained by a small battery inside your computer.

I ran across this when I upgraded a wifi card in my laptop. The BIOS has a check list which network cards it allows and refused to start the computer. However, if it found a setting in CMOS to skip the check it would. That setting was of course for the manufacturers own use and was not in the normal CMOS editor/BIOS settings. I had two options, flash BIOS with a hacked version containing my Card ID , or get into dos/linux using a startup CD, and use a program that changes that CMOS setting. The latter option is of course much less risky. The only draw back is that I'd have to do it again if the CMOS Battery died/needed to be replaced sometime in the future.

Newer computers store the BIOS settings on an EEPROM (flash disk) and no longer on CMOS. And BIOS has also been replaced by UEFI which can store its code on flash disk or even hard drive, making BIOS flashes obsolete. However UEFI implementations often emulate BIOS so that older OS that expect one can run. UEFI is supported from Vista SP1 and later Windows OS.

CMOS stands for Complentary Metal-Oxide Semiconductor whereas BIOS stands for Basic Input/Output System.
CMOS and BIOS both are computer components and they work together to run a computer system in a proper manner but they are not the same.
BIOS is the very first thing that runs every single time computer turns on.
Whenever any changes are made to BIOS configuration all the changes are saved to CMOS chip.
CMOS battery is an associated component that offers power for Real Time Clock whether the computer is turned on or off. If it is removed and re-inserted into the computer , then the BIOS settings gets removed.

They are completely different terms but are ambiguous as one (i.e., CMOS) is the manufacturing technology used in ICs and the other (i.e., BIOS) is basic hardware and OS initialization program installed on ICs using such CMOS technology.

The term clear the CMOS actually means clear the BIOS program to default settings that is loaded on a CMOS IC (which is usually a 3V button cell). Check configuration section of BIOS for a comprehensive grasp.
Kliko për ta zgjeruar 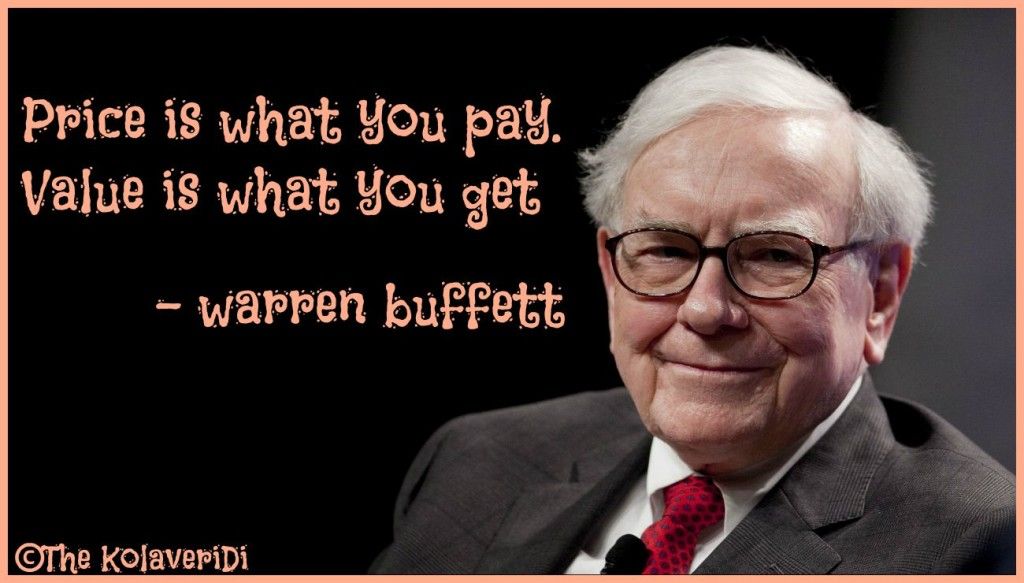 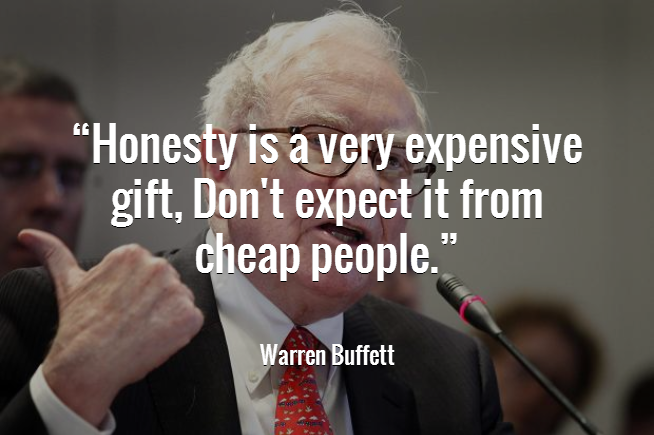